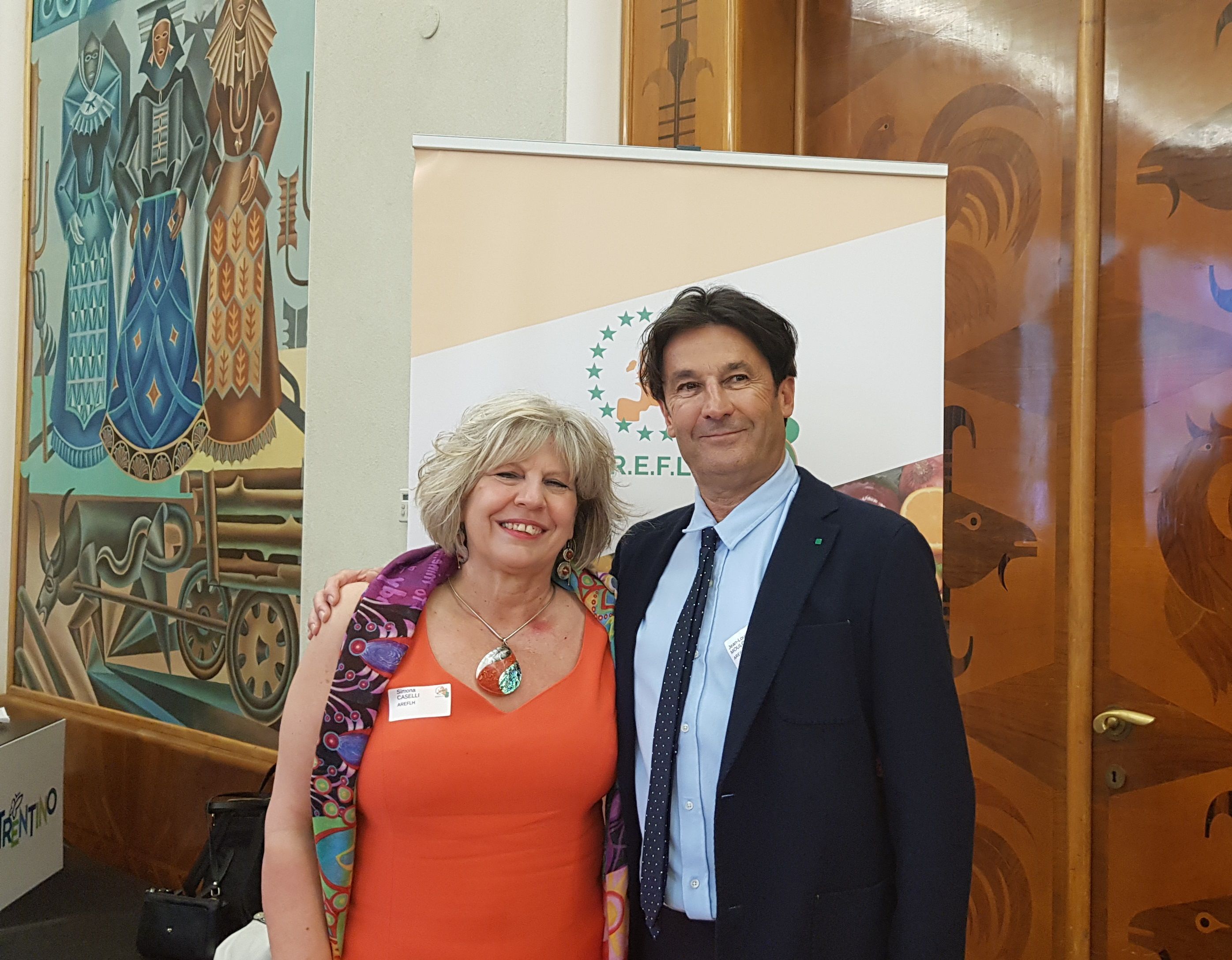 Read the presse release and the activity report

As part of its General Assembly on June AREFLH organised on 16th June a public conference on the impacts of the geopolitical crisis and the climate emergency on the European fruit and vegetable sector, in Trento, Italy.

The final message of the AREFLH General Assembly has really been the importance and the power of aggregation in a highly complex context of food instability, war, its collateral effects, climate change and a post-pandemic situation. Vice-President Jean-Louis Moulon stated that such a strength is explained by the “carrefour of intelligences” and the diversity represented by the region members and producers.

The morning session of the General Assembly saw the reelection of Simona Caselli as President. This third election has deeply moved Mrs Caselli. She indeed has been actively involved in the AREFLH and the European agricultural sector for many years. She thanked the audience saying that she is honoured by the trust shown by the members.

Jean-Louis Moulon was also reelected as Vice-President for the third time, the president of French IDfel Val de Loire mentioned that during this third mandate he will “ask even more joint involvement within AREFLH, he will implement a gathering of competences which will serve the Farm to Fork Strategy”.

Read more about the public conference in the press release : FR, EN,  ES, IT

The conference can be watched again on AREFLH YouTube channel (starting at 36:40).

The event was co-organised by Assomela, the Italian association of apple producers, and hosted in the head quarters of the Autonomous province of Trento. 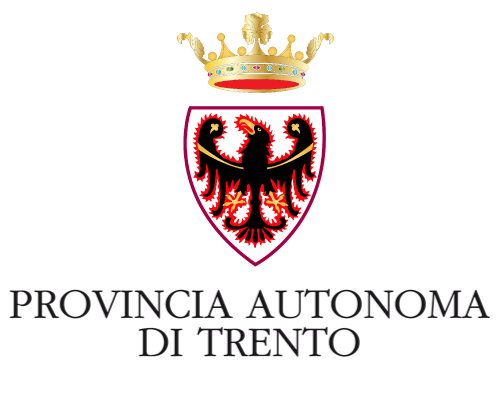